The solitude of the company: the closures increase, but nobody cares 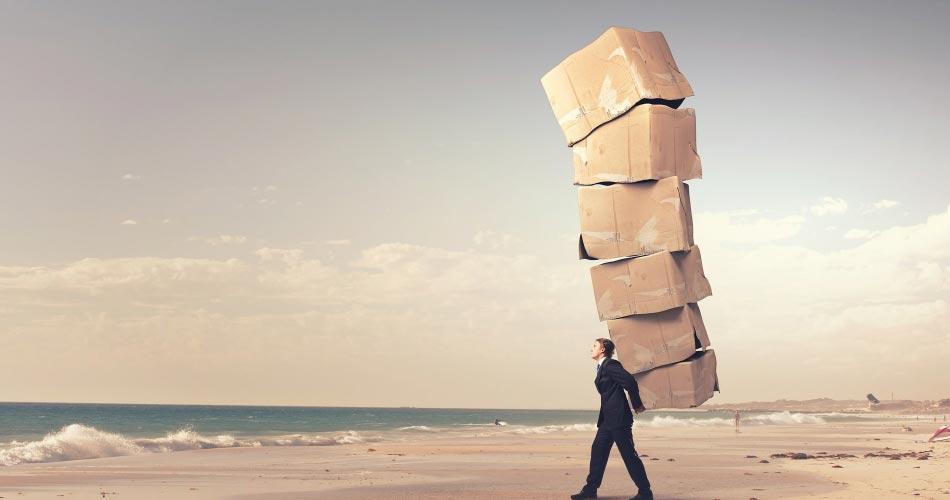 "I do not know anyone who is investing". Edoardo Nesi, writer from Prato, created the figure of Ivo Barrocciai who returns several times in his books and serves him to tell the glories but also the solitude of the business of entrepreneur. "Those I knew, at the end of the evening, watched their machines with a sense of pride, saw a building that worked thanks but also without them. Here is this figure is lost. There was a sense of contributing to a social system and today no more ". According to Nesi, the average entrepreneur in the season of populism lives in total uncertainty, even afraid to say how he once did, "we support 50 families". But how did this situation arise? The simplest explanation lies in the great discontinuity represented by populism and the arrival of Luigi Di Maio on the double chair of Economic Development and Labor. If the 5 Stars had created the premises of their extraordinary success mainly sull'antipolitica and violent criticism of the Caste, with the landing to the government the search for the scapegoat has moved and the viewfinder entered the entrepreneurs. As if the government populism needed so many Malaussène (the character of Daniel Pennac's fantasy, ed) and found them. Certainly the collapse of the Morandi bridge has somewhat amplified this operation and the fierce polemics against the company Autostrade have been a format that has seen several replicas. The last one targeted private labor agencies nailed to the wall on charges of incarnating "the new caporalato". The key word in the story of Di Maio has become "borrowers" to indicate an entrepreneur who exploits, wants to delocalize, hungry for public incentives. In any case, since the bi-minister offensive started with the rider's table, we can already draw up a first balance sheet: nothing concrete has been concluded to regulate cyclofattorini's performance and rights and in the meantime one of the major players in the sector, the German Foodora, did what he had threatened: he sold and left Italy.