Made in Italy, everyone wants it 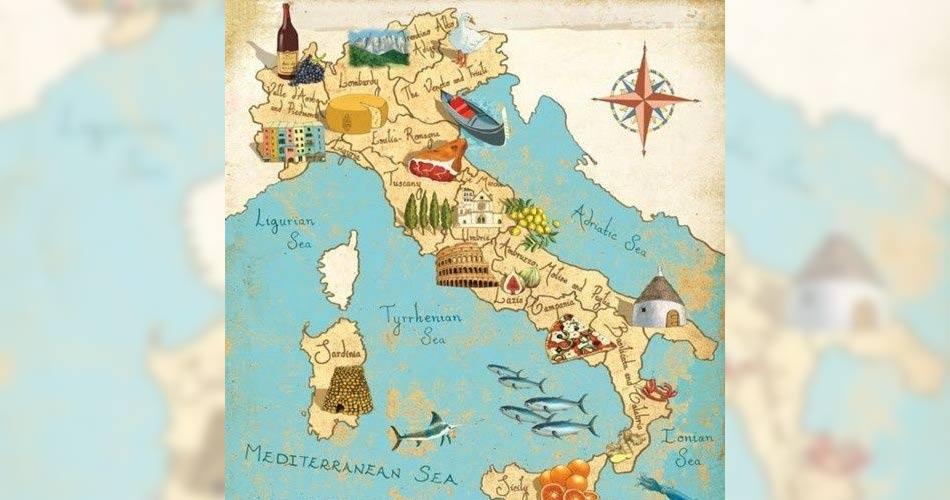 Made in Italy, everyone wants it

The demand for agri-food in the Bel Paese continues to grow, but what are the real potential of the sector? Nomisma data published in the conference promoted by Agronetwork, the Association founded by Confagricoltura, Nomisma and Luiss

There is more and more demand for Made in Italy abroad and the numbers testify: in 2017 the value of agri-food exports exceeded 40 billion euros, with an increase of 5.6% compared to the previous year and 27 % on a five-year basis. Even 2018, with a + 2.3%, is positive despite a general downturn in the economy.

Where, however, that our companies will be able to place their products at their best? It's okay to export, but on which markets? This question was answered by the participants in the Agronetwork conference "The Italian food style: new lands, new models", during which Nomisma presented a specific indicator, the Italian agrifood market potential index, which assesses the prospects for five traditional and five emerging markets for the next five years based on different parameters. Parameters such as the expected trend of per capita incomes, habits and food consumption, the propensity to import and the presence of any duties and, finally, the social and cultural, as well as economic, role of our products.

On the basis of the data presented by Denis Pantini, head of the Nomisma agro-food sector, the United States (value 100) is the market with the greatest development opportunities, closely followed by Germany (at 97) and China (94). According to Nomisma estimates, US imports of agrifood products from Italy are destined to grow at an average annual rate of + 6.5% in the period 2017-2022. In the same period the growth should be 4% in Germany and 12% in China. In the centesimal scale of the Index, these follow: Canada (73), Japan (72), Poland (52), United Kingdom (42), South Korea (38), Australia (29) and Mexico (15).

"The future of agri-food in our country is closely linked to its ability to grasp the benefits and opportunities of foreign markets". This was stated by the president of Confagricoltura Massimiliano Giansanti, speaking at the conference promoted by Agronetwork, the Association founded by Confagricoltura, Nomisma and Luiss to plan the future of agri-food and innovate supply chain relationships, in collaboration with BNL Gruppo Bnp Paribas.

"Foreign markets require Italian agrifood - said Massimiliano Giansanti - but at the same time they expect innovation and capacity for transformation by our companies, and the future, thanks also to digital technologies, will see competitiveness increase for the entire sector. and transparency through an ever-increasing interconnection and cooperation of the supply chain resources.We have arrived where we are thanks to the individual efforts of our companies, and now we need a strategic plan ".

In addition to the president of Agronetwork, Luisa Todini, who highlighted Italy's deficits in terms of distribution, representatives of Ice, Simest and BNL BNP Paribas also took part, supporting the Agronetwork initiatives, as well as managers of the food industry such as Alfredo Pratolongo (Heineken), Annibale Pancrazio (Pancrazio Spa) and Guido Folonari (Philarmonica).

The speeches by Giordano Emo Capodilista, a member of the junta, and Daniele Rossi, Agronetwork's general secretary, have closed the meeting: "The limited resources, the reduced economic size of the companies, the increasing complexity of the knowledge necessary for the entrepreneurial activity and to penetrate abroad, the prevalence of a conservative culture, sometimes resistant to the innovations required by the markets of other countries, lead us to recommend even more incisive support policies, including a plurality of tools, from information and scouting to financial ones, up to the regulatory and corporate ones ".