Made in Italy, confagricoltura: serious effects from the Russian embargo 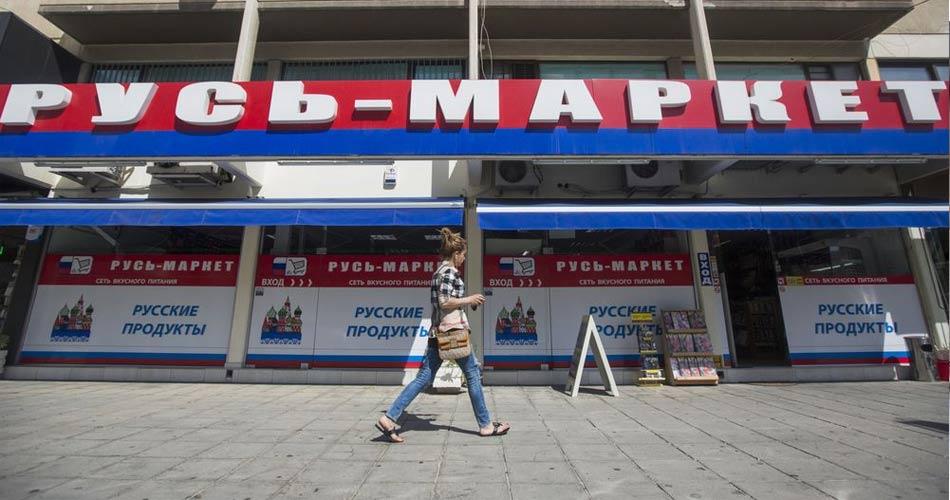 "Taking into account - the Centro Studi di Confagricoltura has estimated - the growth of Italian exports of agricultural products and food industry to Russia in the period 2009-2013, and projecting it in the period 2014-2018, it is estimated that the total value of the loss Italian economy due to the Russian embargo was 2,431 million euros. In 2020 it would come to 3,706 million euros ".

Meanwhile, Russian farmers, incentivized by their government to tend to food self-sufficiency, pursue the increase in production in quantitative and qualitative terms. "We urge the EU to reconsider the positions taken - concludes Confagricoltura - because there is a risk that our products will no longer find space on this important market".