Fake 'Made in Italy' in the glass: Coldiretti against deceptive labels 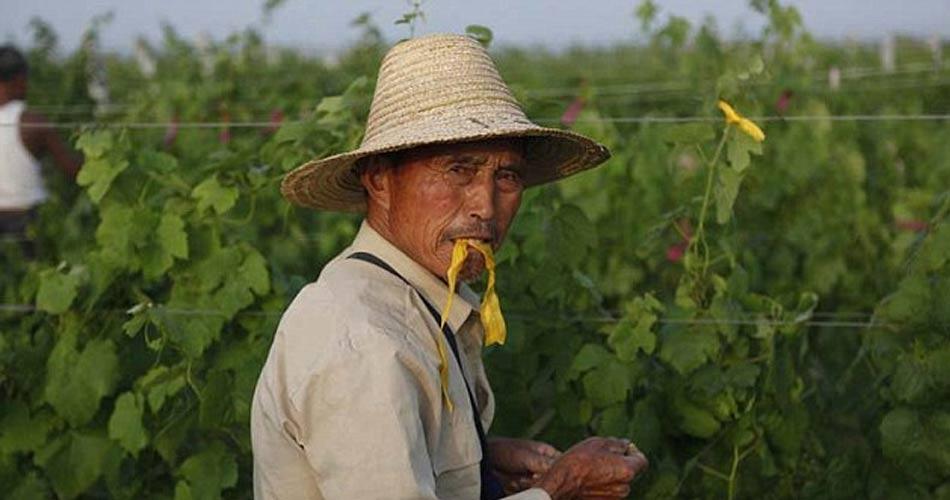 The obligation to indicate the country of origin of the grapes on the label falls for generic wines. The threat comes from the modification of Regulation 607/2009 proposed by the EU Commission, pending adoption by the Council and European Parliament. In Italy wine has always had a particularly restrictive labeling legislation, but at Community level, since the aforementioned Regulation has been issued, there is an exemption for generic sparkling wines - ie not DOC or IGT - which allows to indicate how Country of origin not that of grape production, but one in which the wine has been sparkling. The amendment of the Regulation now extends this possibility to varietal wines - that is, obtained from international varieties grown in Italy, such as Chardonnay, Merlot, Cabernet, Sauvignon or Shiraz - for which the wine-making country may be indicated on the label, but not the one from the grapes come. It will therefore be possible to pass on Italian wine produced with foreign grapes, using symbols that recall the Made in Italy, even without any link with our vineyards.

"It is a serious step backwards for a sector that has been a trailblazer of policies on the origin, an unacceptable attempt to deceive citizens and open the way, even in the wine sector, to false Made in Italy - reports the Confederal Delegate of Coldiretti Cuneo , Roberto Moncalvo -. Coldiretti will oppose with all force the adoption of the new Regulation to protect producers and consumers ".

How to defend yourself, in the meantime? Choosing among the many wines with the appellation of origin of our winemakers. "In the province of Cuneo - remarks Coldiretti - 95% of the vineyards are registered under a designation of origin. Our territory boasts 18 DOC and DOCG that include almost 100 types of wines produced, for which the certainty of provenance is assured. A wide range of possibilities for consumers who, by preferring these products, can defend themselves against the "forgers" of the wine ".