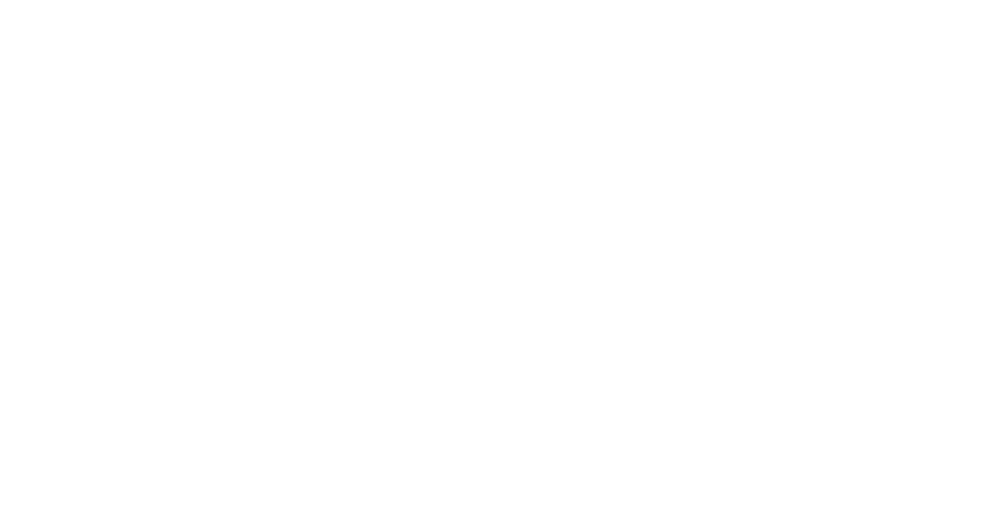 Luca Pagni, Venetian eyewear brand, named after his young and eclectic designer, arrives at MIDO 2015. It offers a timeless classy collection, certified and realized in Italy by craftsmen.

Two are the new models presented at the fair: his and hers glasses, both spectacles and sunglasses variations, the 2015/1 and the 2015/2, , beside two fascinating revisited models from the previous collection, La vita č bella 2.0 and
Profumo di donna 2.0.

Made of steel AISI 301, resistant, flexible and acetate, refined with brown/grey inside-antireflective lenses, Luca Pagni’s glasses give color and personality to the look. The finest finishing values the authenticity of the design, while at the
same time assuring comfort and lightness.

The collection explicates the concept of asymmetry, characterizing Luca Pagni’s creations, through its forms. The designer says: “The human face is naturally asymmetric. Its uniqueness and its charm arise from this feature…” As in
nature, where the “tidy chaos” and the balances’ overturning create the most extraordinary displays, the faces express themselves through peculiar details, resulting from specificities univocally recognizable. Even Luca Pagni’s glasses
present sometimes tiny imperfections, resulting from the final filings handcrafted by the artisans, to confirm their singularity.

No-brand outside, Pagni’s glasses contain the indication Made in Veneto Italia within the right arm: choice of style but, above all, of identity, that ties in with the universe of made in Italy and to the hearth of the Italian optical tradition.

La vita č bella, Profumo Di Donna and La grande bellezza are just some of the names selected by the designer for his models. They are a tribute to Italy and what has contributed to make our country famous all around the world.